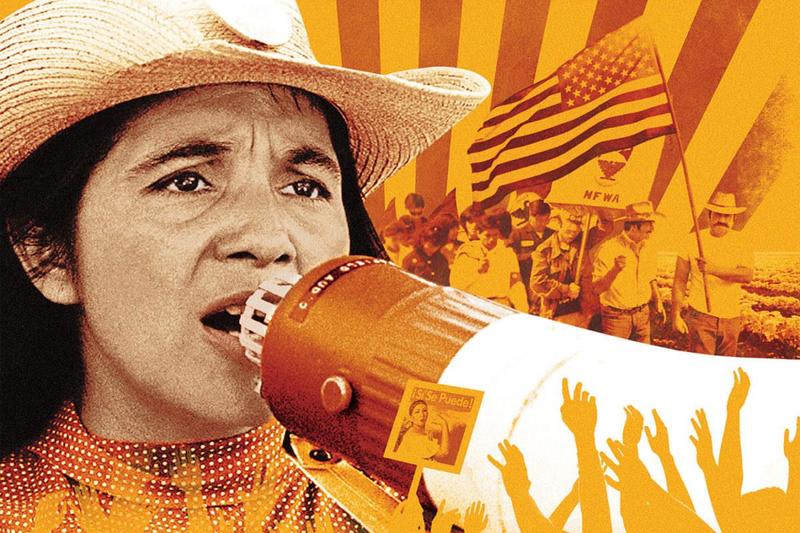 The Governor of California has declared April 10th as Dolores Huerta Day! We honor this civil rights leader! Well deserved!
Dolores Clara Fernández Huerta (born April 10, 1930) is an American labor leader and civil rights activist who, with Cesar Chavez, is a co-founder of the National Farmworkers Association, which later became the United Farm Workers (UFW). Huerta helped organize the Delano grape strike in 1965 in California and was the lead negotiator in the workers' contract that was created after the strike. 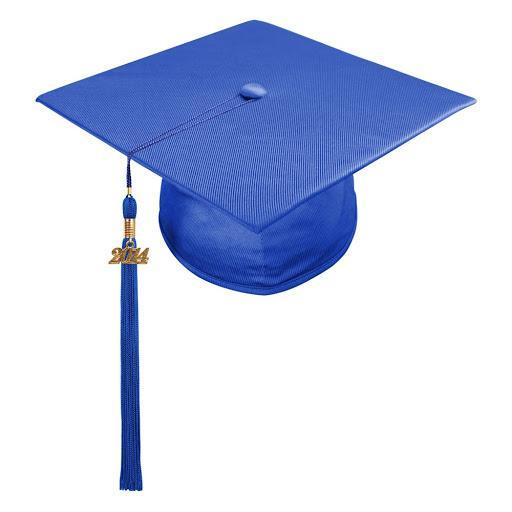 Graduation is almost here. Are you ready? 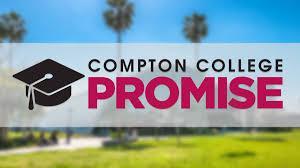 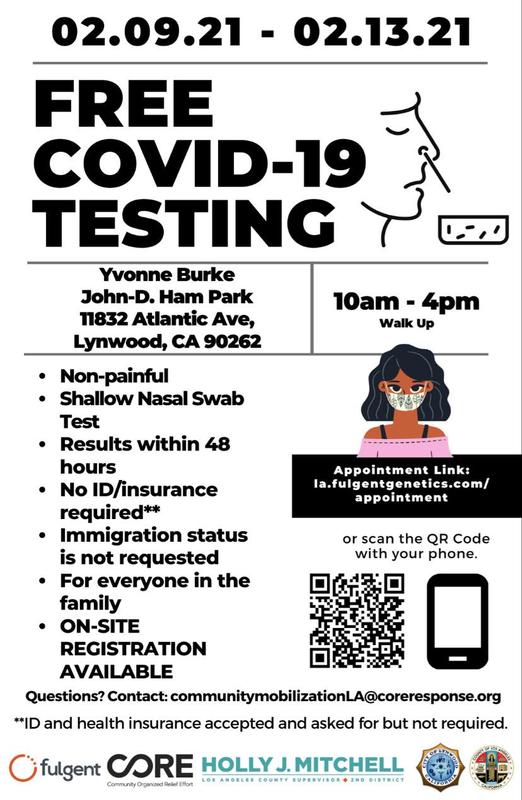 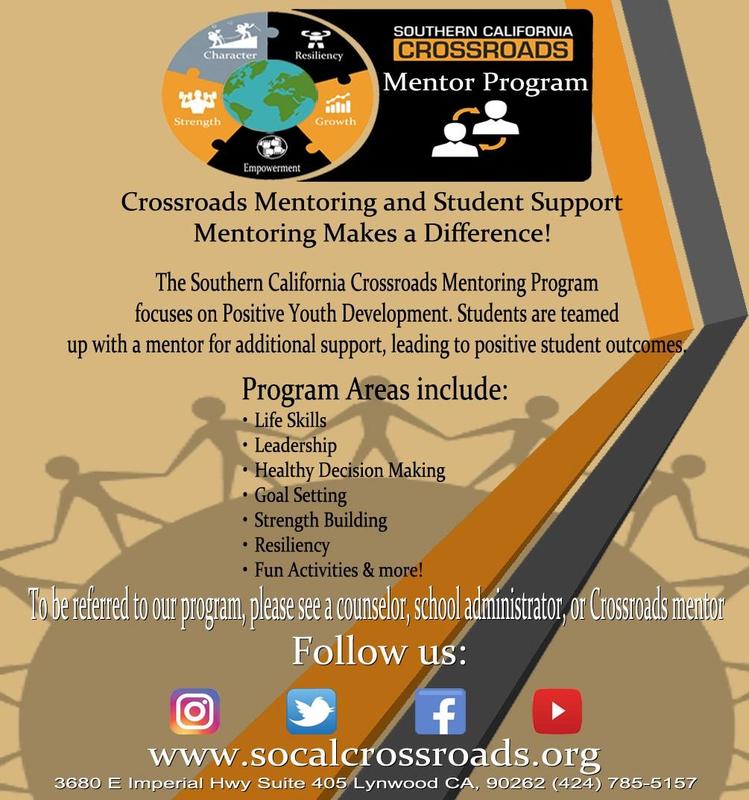 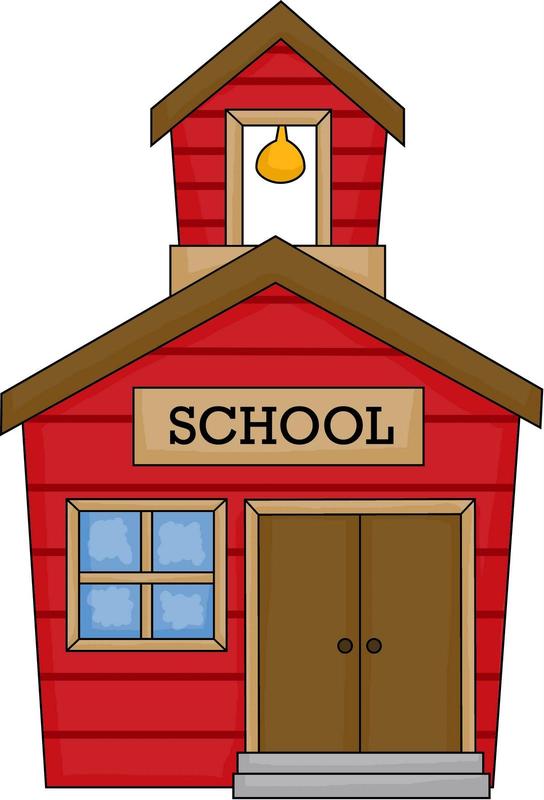 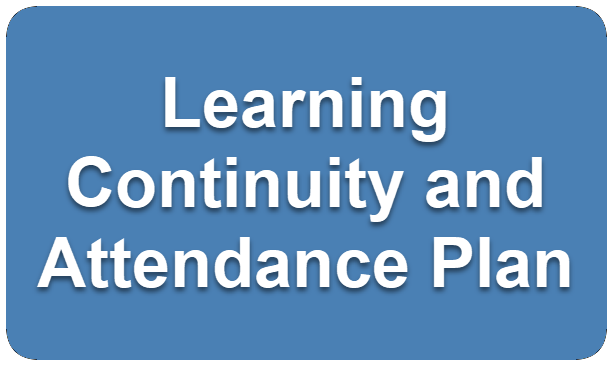 Parents, we are asking that you please
complete the google survey below so that we
can gather your feedback on this plan.
Your feedback is important and helps us
develop meaningful programs and services that
support our students and their families. 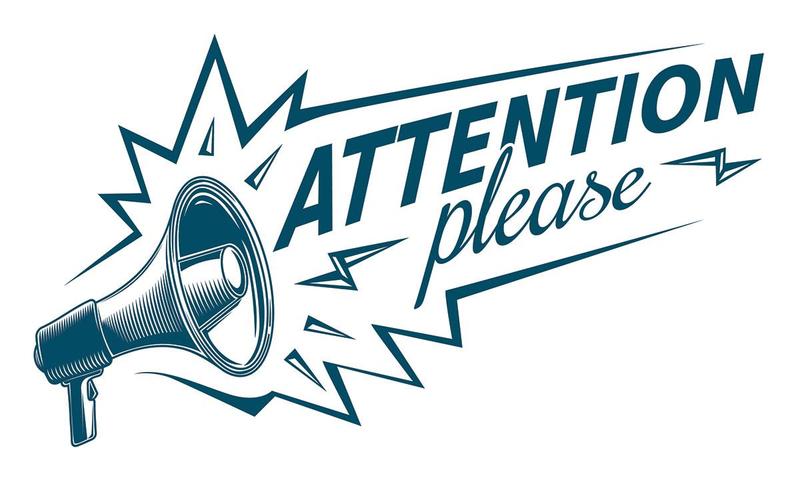 Attendance is mandatory for Distance Learning

This message is from Vista High School. I hope you and your family are doing well and are staying safe. I am reaching out to you to make sure your child is up to date with their assignments. All Vista students should have picked up their new assignments by now. If you have not picked up your assignments please call the school site immediately. Students will need to turn in their current assignments before the end of the 1st quarter (October 9). It is important all students keep in contact with their teachers and ask what they want turned in. Teachers need assignments completed and turned in so that they can input progress report grades. If you have any questions please call Vista at 310-933-5318.